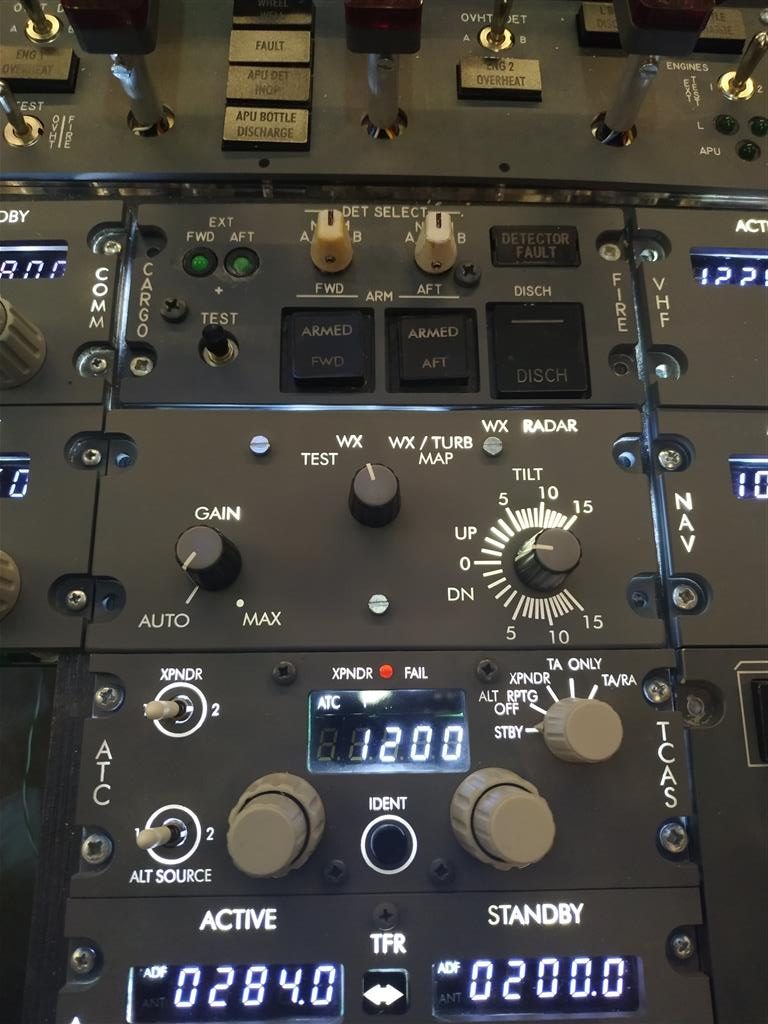 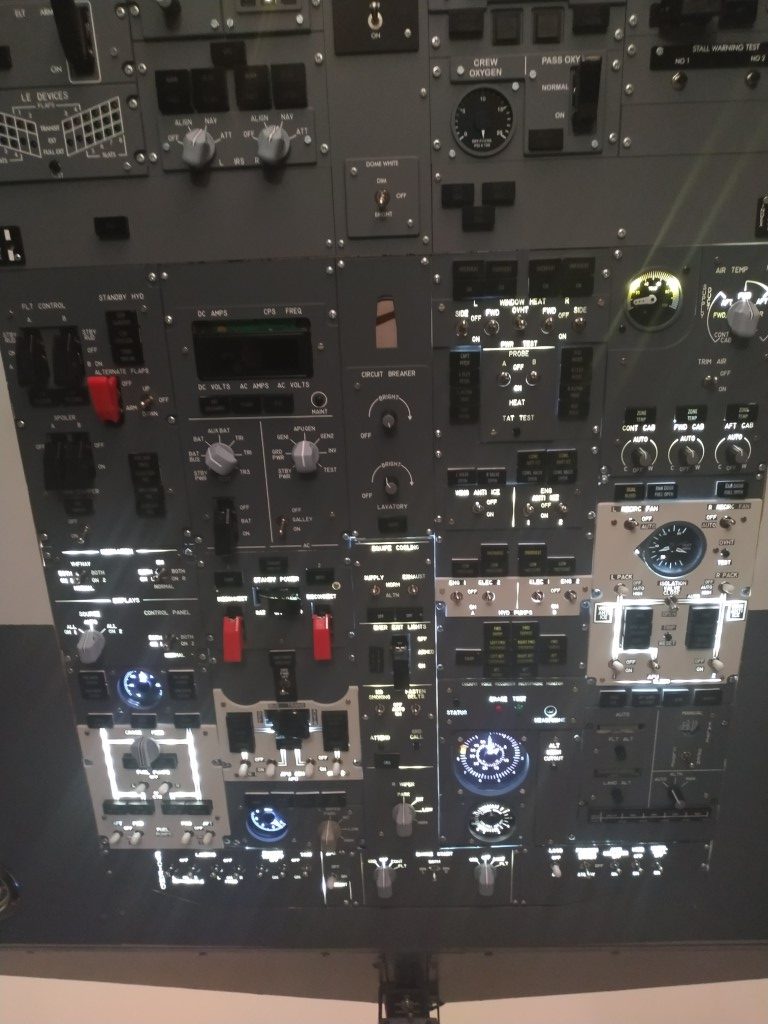 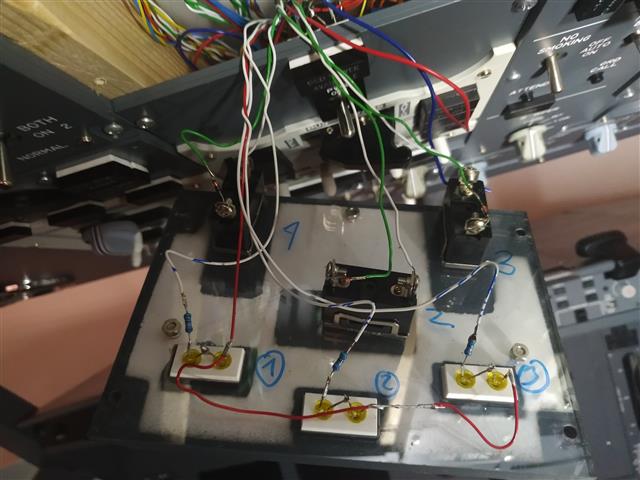 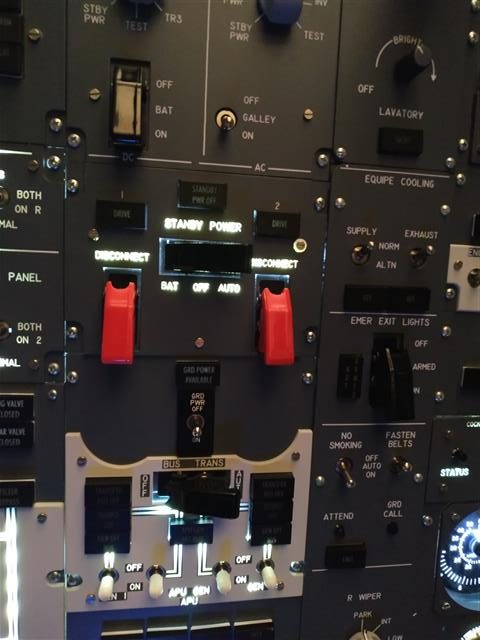 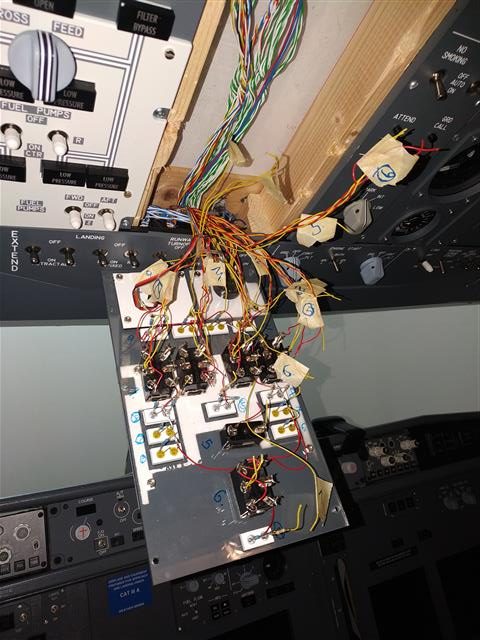 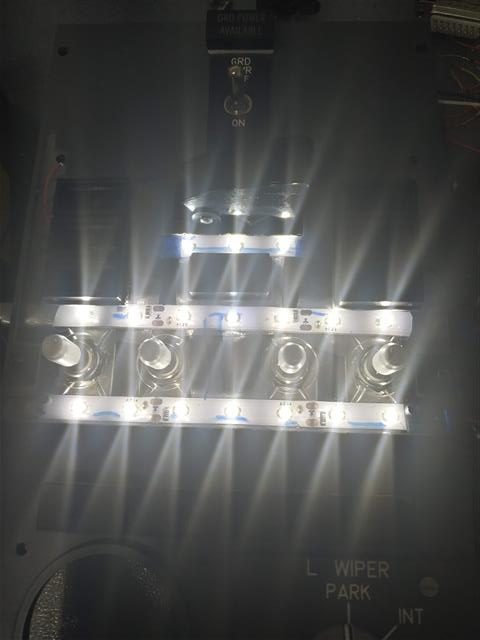 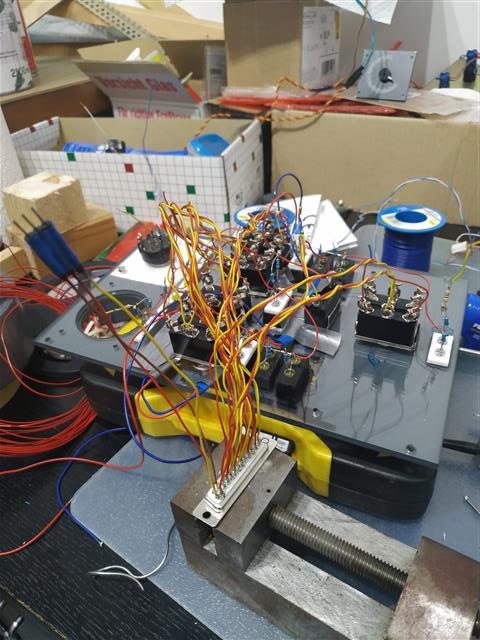 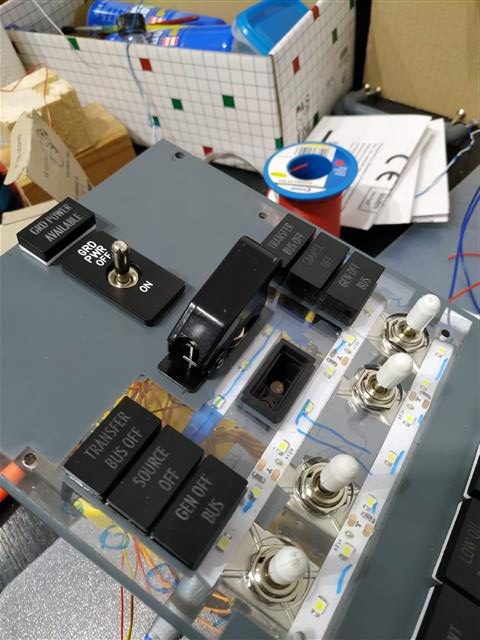 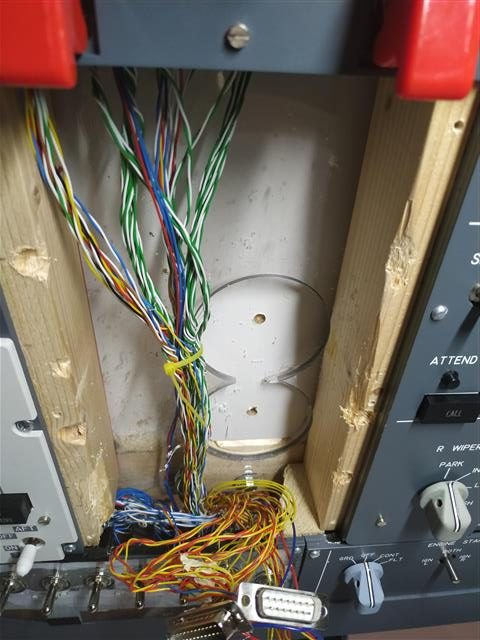 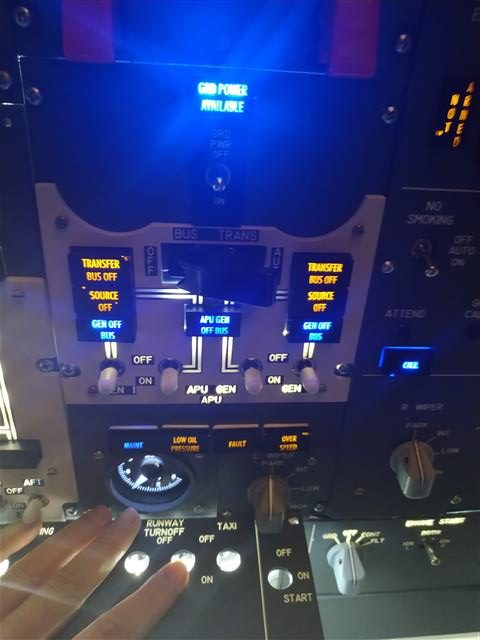 In this realtime video you will find an explanation to the LOC DME East Approach into Innsbruck[LOWI] followed by the famous circling for runway 08.

Flown online on the VATSIM network For entertaining purpose only.

I received a message from YouTube, that I have reached 100 subscribers :-).

Ok, not that much as other builders, but mainly the videos are an archive for myself and I am glad that 100 other people are subscribed to my channel.

3 years ago I have started a retrofit to my now 10 years old overhead panel. I continued now with the fuel panel, therefore it had to be cut of all of the wiring and rewire it to add backlight and a new gauge from Tom customsimparts.com.

Another step for more reality 🙂

Next on the plan: The power Source Panel with an updated APU gauge. 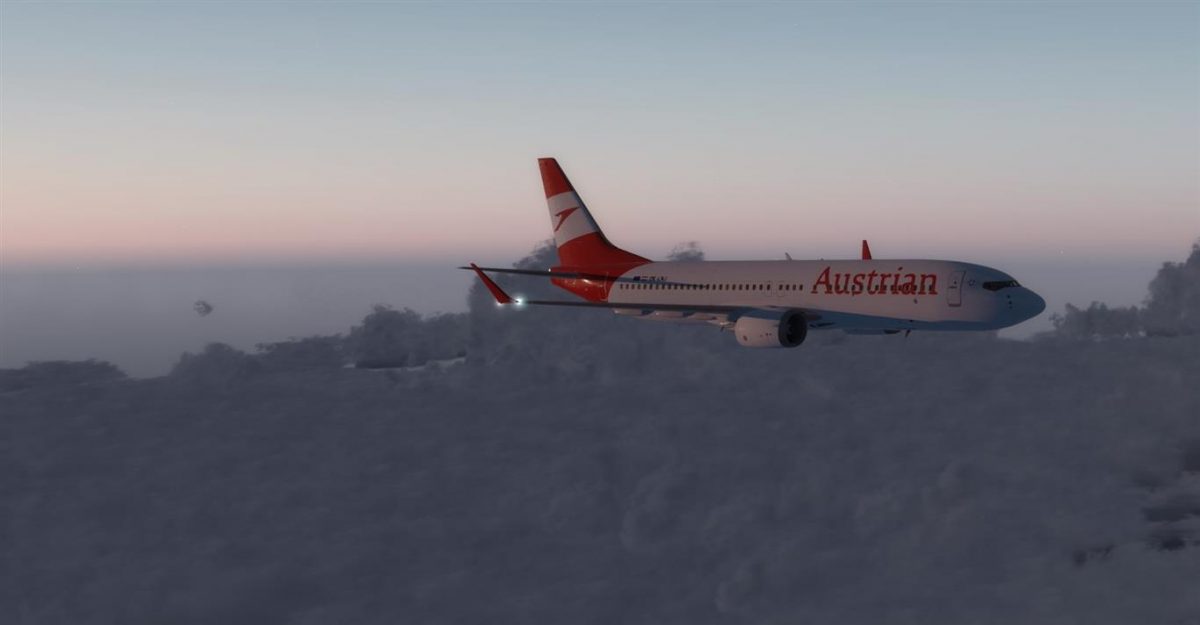 Join us in the bi-annually cross the pond event from Vatsim.

This time I had Chris as a FO with me and we took the 737 from Toronto to Amsterdam. During the 8hours and 9minutes block time we burned 16.1t of fuel.

Enjoy a mixture of time lapse and real time videos from cockpit preparation until the night landing with different camera angles including Position reports on the NAT Track.

Our flightplan filed out from FO Chris can be found here: 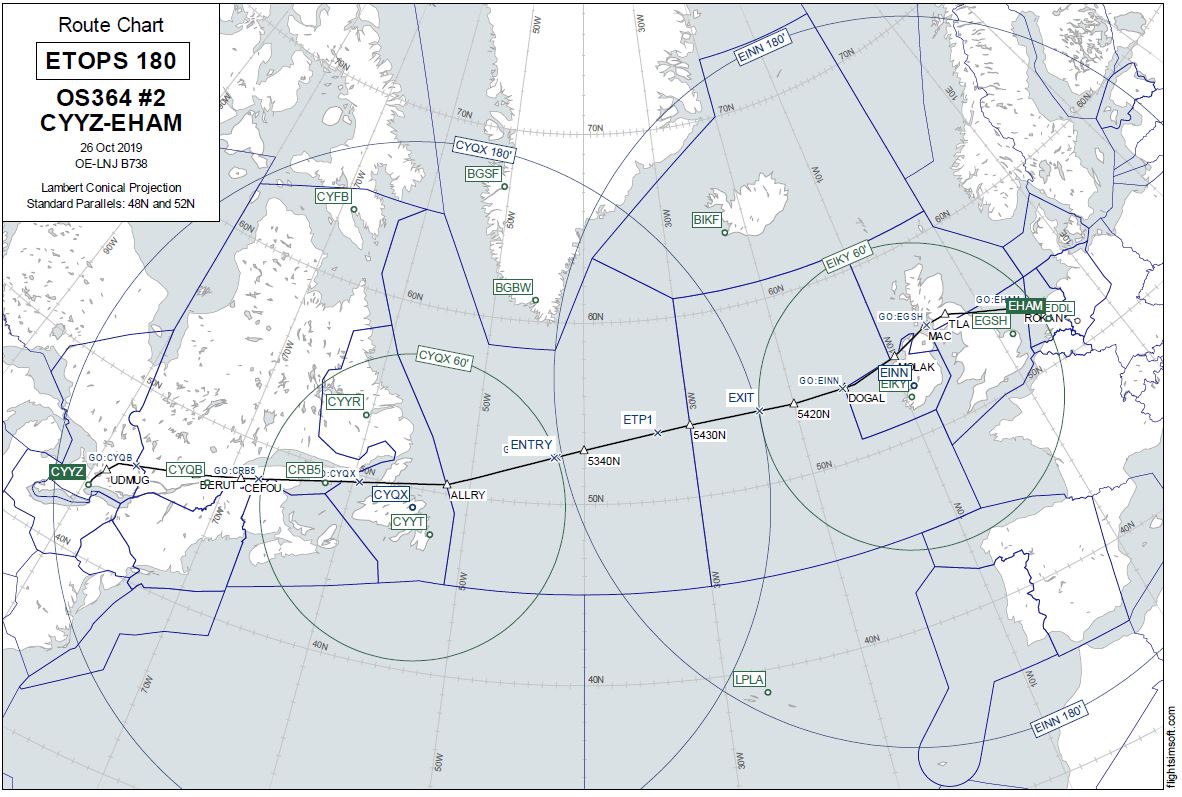 Here are some selected screenshots: