Via the Prosim Forum I found a nice guy in Netherlands who is selling fire handle replicas for the Boeing 737. I bought one set.

Not a week later I had them delivered. They look nice and include also the 9 white LEDs. 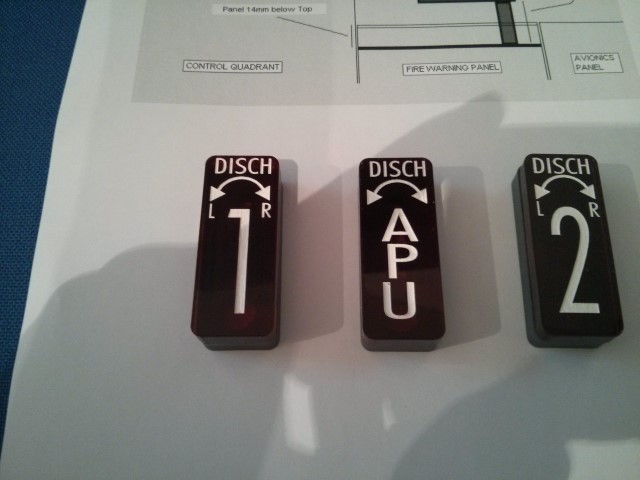 Before ordering we figured out a way to get them mounted on the Opencockpits panel.

The 3 LEDs will be wired in parallel to be connected to an OC LED Output card. 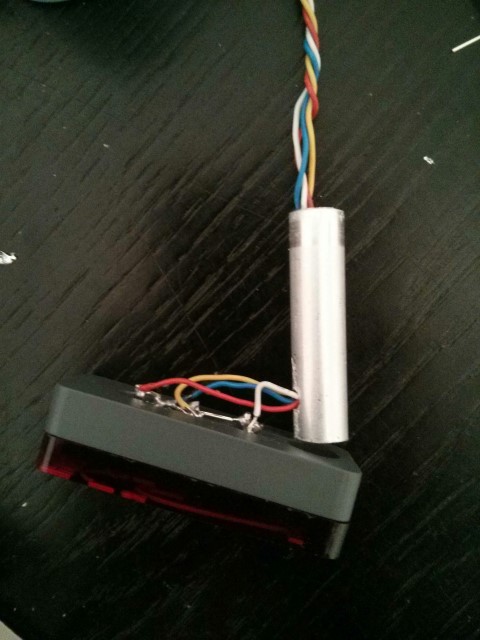 Also the other LEDs on the Fire Panel will be rewired to reflect the ProSim logic.

Next part will be published when the firehandles are installed – this may take some time during the next weeks.