As my current hardware for the Flightsimulator PC is rather “old”, I have bought it in 2007 and upgraded the graphic card in 2009, I bought a new one.

Its a current state of the art PC with the following hardware specs: 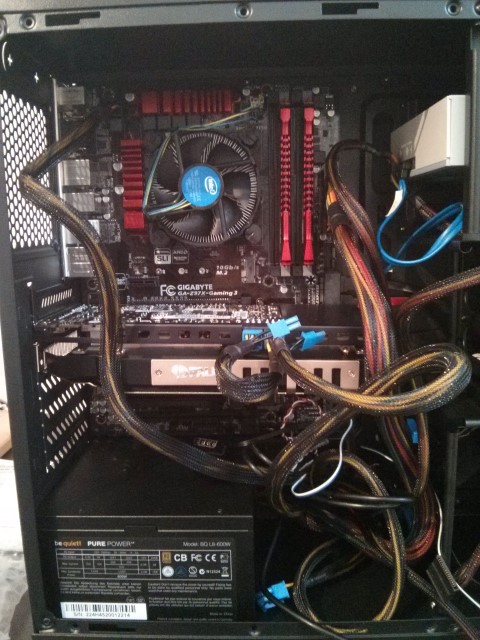 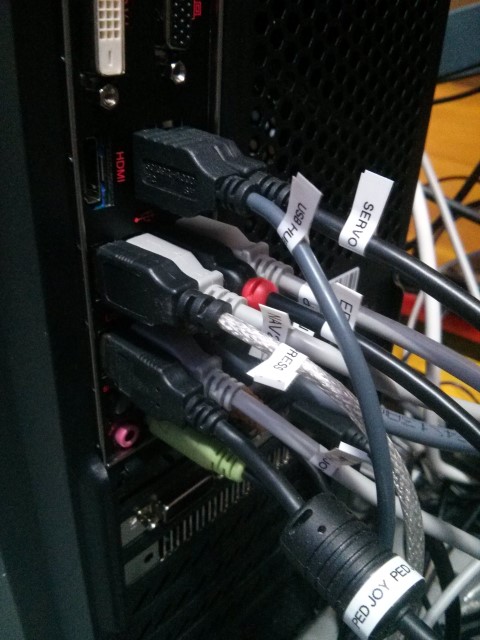 Current I am in setting up FSX with all my sceneries and the PROSIM Configuration (joystick mapping, FSUIPC settings, etc.)

I am also not satisfied with the performance of FSX with the current configuration. I am tweaking and searching for the moment.

Later a move to P3D is also planned.